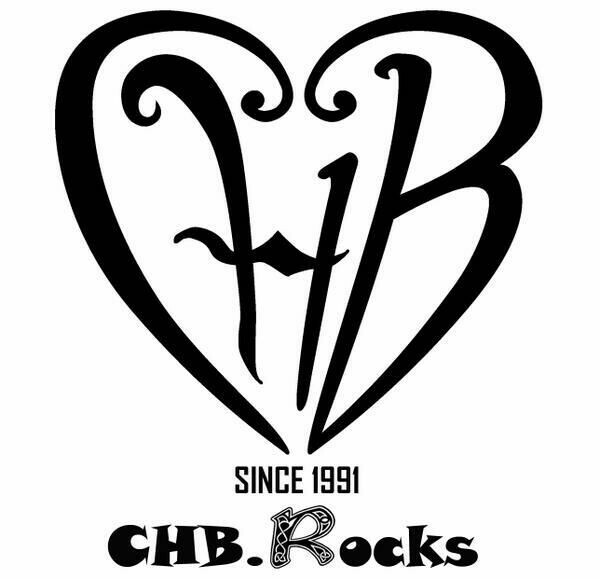 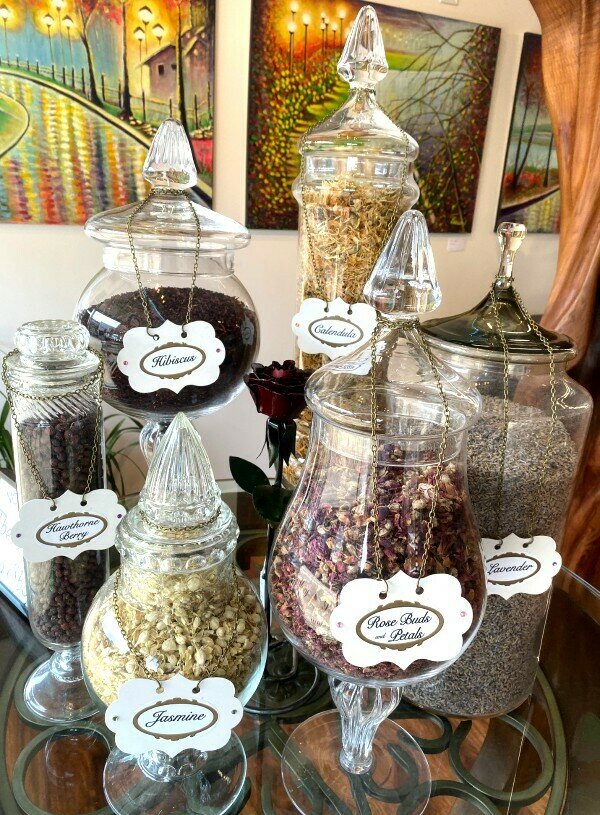 SKU 10427HB
$1.50
In stock
1
Product Details
Dried and cut Cinnamon bark Cinnamon was utilized extensively thousands of years ago and is still popular today. Its scent is uniquely warming, uplifting, and stimulating, and its flavor sweet and delicious. It is believed to balance the spleen, kidney, heart, and liver meridians and to stimulate circulation and the movement of 'chi' or energy. It is considered to be warming to the kidneys and is particularly useful in cold or stagnant conditions. In Ayurveda (traditional Indian system of healing) cassia is referred to as 'twak' and believed to support the respiratory, digestive, nervous, circulatory, urinary, and reproductive systems. Traditionally, cassia has been considered a highly valued and multipurpose nourishing herb. According to the Ayurvedic practitioner, Karta Khalsa, "the classic patient who can benefit from cinnamon is cold, dry, and frail."

Cassia oil is used extensively as a flavoring for soft drinks, baked goods, sauces, confectioneries and liqueurs. It is distilled from a mixture of leaves, twigs and bark, and must be used with caution as a fragrance as it does have skin sensitizing properties.
Save this product for later

29 Years, serving Washington County and beyond!

Since 1991 Crystal Heart Books has played an honorable role in the spiritual community.  We have the most incredible customers who love our store for it's unique products and services.  Our positive, knowledgeable staff is most appreciated by all, as they enjoy a level of  customer service unavailable in most storefronts these days.

We currently have 4 locations:

Coming soon we will be adding a Crystal Heart Academy, where you can experience on-line classes and other educational materials!  (More to come on this one...)

THANK YOU, to all of our wonderful customers who have been so very patient with us through this challenging time in all of our lives.

Blessings to all of those who daily put their lives on the line to support communities around the world.  We are truly all better when we work together.

Hans from Holland
I Just love your Jewelry!! 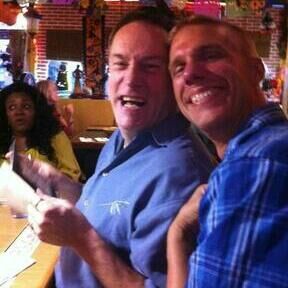 Scott and I are blessed to have an opportunity to serve our community in a powerful and joyful way.   We enjoy each day the ability to empower others while growing on our own paths.  We love our customers, whether they be what we call our crones ( our over 20 years crowd ) or those more newly enlightened beings coming in for the first time. Falling in love with the stores, with there unique hand selected merchandise, and the overall positive and creative energy our customers have chosen to be supportive all our efforts to help make your shopping experience one to remember.

Business Hours Storefronts  Schedule Below. PLEASE CALL FOR APPOINTMENT and we ask that you wear FACE MASK while visiting our stores and boutique THANK YOU for your patience and understanding.